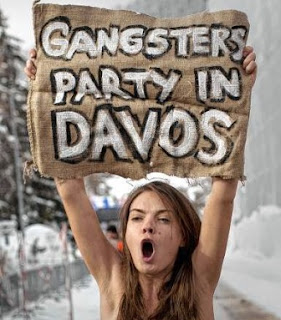 Abstract
The maintenance of genetically differentiated populations can be important for several reasons (whether for wild species or domestic breeds of economic interest). When those populations are introgressed by foreign individuals, methods to eliminate the exogenous alleles can be implemented to recover the native genetic background. This study used computer simulations to explore the usefulness of several molecular based diagnostic approaches to recover of a native population after suffering an introgression event where some exogenous alleles were admixed for a few generations. To remove the exogenous alleles, different types of molecular markers were used in order to decide which of the available individuals contributed descendants to next generation and their number of offspring. Recovery was most efficient using diagnostic markers (i.e., with private alleles) and least efficient when using alleles present in both native and exogenous populations at different frequencies. The increased inbreeding was a side-effect of the management strategy. Both values (% of native alleles and inbreeding) were largely dependent on the amount of exogenous individuals entering the population and the number of generations of admixture that occurred prior to management.

[. . .]  In all cases, the maximum NR was reached after three to four generations of management and, in cases with little introgression, the recovery was complete after just one generation of management (data not shown).

It must be pointed out that in scenarios with a long admixture period, the possibilities of recovery were quite low, even when using information from many markers [. . .]

The conclusion from the present study is that a relatively small number of markers can provide a good tool to remove undesired introgression from a population. The use of this information can lead to a substantial recovery, especially when the presence of diagnostic markers or alleles is higher in the population of interest than in the exogenous one. The importance of acting soon to avoid irrecoverable introgression of the exogenous genome is a main concern common to all methods (as in the pedigree approach) and it highlights the importance of prevention to control these populations as much as possible.